Chiropractic found me when I needed it the most, but realizing that it was my future career and passion happened much later and took a little bit of lightning. This is my story.

Fifteen years ago, I was fifteen years old and my world revolved around playing sports. I am not kidding; volleyball, softball, swimming, basketball…you name it, I played it.  I was one of those mega kid athletes that played on year-round travel teams with daily practices and weekend tournaments all over California. It was never dull; it was a lot of fun and understandably a substantial amount of work. Eventually, the repetitive stress being put on my growing body caught up with me. I was only fifteen years old and in constant pain. It was hard to focus in school and I was so uncomfortable in my own skin. I remember being in class and squirming in my seat, stretching, twisting, trying to get some sort of relief. I felt foggy-headed and disconnected from the world moving around me. I was not myself, not in the slightest. Throughout the next year, I visited physical therapists, athletic trainers, acupuncturists, cryotherapy chambers and tried anything and everything that was recommended. Nope, nothing worked. I had some temporary relief, and I definitely learned some great stretching routines but ultimately, I felt the same. It wasn’t until my sister told me I should visit a chiropractor, and not just any chiropractor; Dr. Kris Brew at Vitality Chiropractic.

My first visit showed severe findings in the Autonomic and Motor Nervous System scans, right short leg, hyperlordosis, SI, T/L, and C/T fixations, my upper cervicals were painful and not moving, and much much more. I was SUBLUXATED, I was a mess. Long story short, after 3 months of regular care with Dr. Brew I was officially categorized as a patient of wellness and was asymptomatic. My body responded so well that in only three months I was holding most of my adjustments and I was back to optimal function. Many years have passed, and I have not forgotten my first adjustment. I left that office seeing colors brighter, hearing more clearly, my reaction time was faster, my brain fog was gone, my pain was subsided, and I felt euphoric. 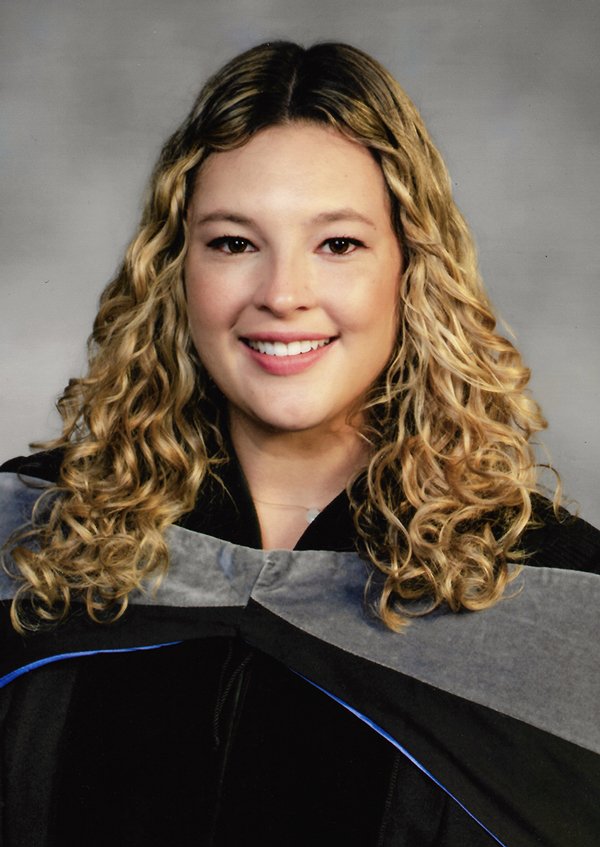 So, with that in mind, it probably would seem obvious to me that I should become a chiropractor, right…nope, that realization happened many years later. It struck me while sitting in a class at San Diego State University working on my Bachelor’s Degree in Kinesiology, and planning on becoming a physical therapist (I know, what!?). Class was about to begin when I overheard a conversation happening behind me. Two guys were discussing their future career path when one said “No, I am going to be a physical therapist not a Chiropractor, Chiropractic is a pseudoscience.” Something happened to me in that moment. My friend who was sitting next to me describes it best, but what it felt like was a mixture of blacking out and seeing red. My blood felt like it was boiling, and what happened next changed my life. I casually turned around and asked him why he thought that, and listened to his very bleak and unsupported answer. I calmly told him that no matter what profession he chooses the goal is to make someone feel better so that they can live their life the way they want to. To disrespect another profession that ultimately provides care to others is not only very ignorant but sad. There is so much that you don’t know about the human body, that we don’t have the right to label and bash another profession until we either experience it, or learn all there is to it. We need to work together in these professions, not for our own egos but for our patients.

I turned back around, but I couldn’t listen to one word of that lecture. It felt like I was struck on the top of the head by a huge lightning bolt, I was paralyzed with emotion. I realized in that moment that I was so fired up about defending chiropractic to a stranger who clearly didn’t understand what it was and how it could impact a person’s life. That was the passion I had been searching for, and though I didn’t know detailed chiropractic intricacies at the time as I do now, I knew its worth. I left that class knowing I was going to be a chiropractor. I will spend the rest of my life gaining knowledge about the incredibly robust science, art and philosophy of chiropractic, and I will educate as many people as I can along the way. As I said before, Chiropractic found me, and I am so thankful that it did.

Page load link
This site uses cookies and other tracking technologies to assist with navigation and user experiences. See our Privacy Policy to get more information on how your data is used. I Agree
Go to Top